For the record, this is not a dead site. It is more or less regularly checked and the left-menu things are constantly being worked on. It's just that, with limited time and so many other channels, it isn't used much for most current news. One of the reasons is that feedback says there are actually not many people following this so at the moment it isn't cost-effective making regular updates to a marginally sized audience. For most current news, it is besto to keep an eye on our Discord. If for whatever reason you are not able to do this, let us know and we'll try to figure something out. However, it is very much used as easily accessible and editable Knowledge Storage. Right now it is probably one of the largest information points, best used for reference and not necessarily keeping up to date.
By Corbeau at December 06, 2022

Thanks to Sketlux, a new scenario game is being prepared on Longturn.net. After "German Unification" and "Voyage to America", in a bit over two months, when all preparations are done, players will have the opportunity to engage in and reenact the Russian Civil War of 1919. 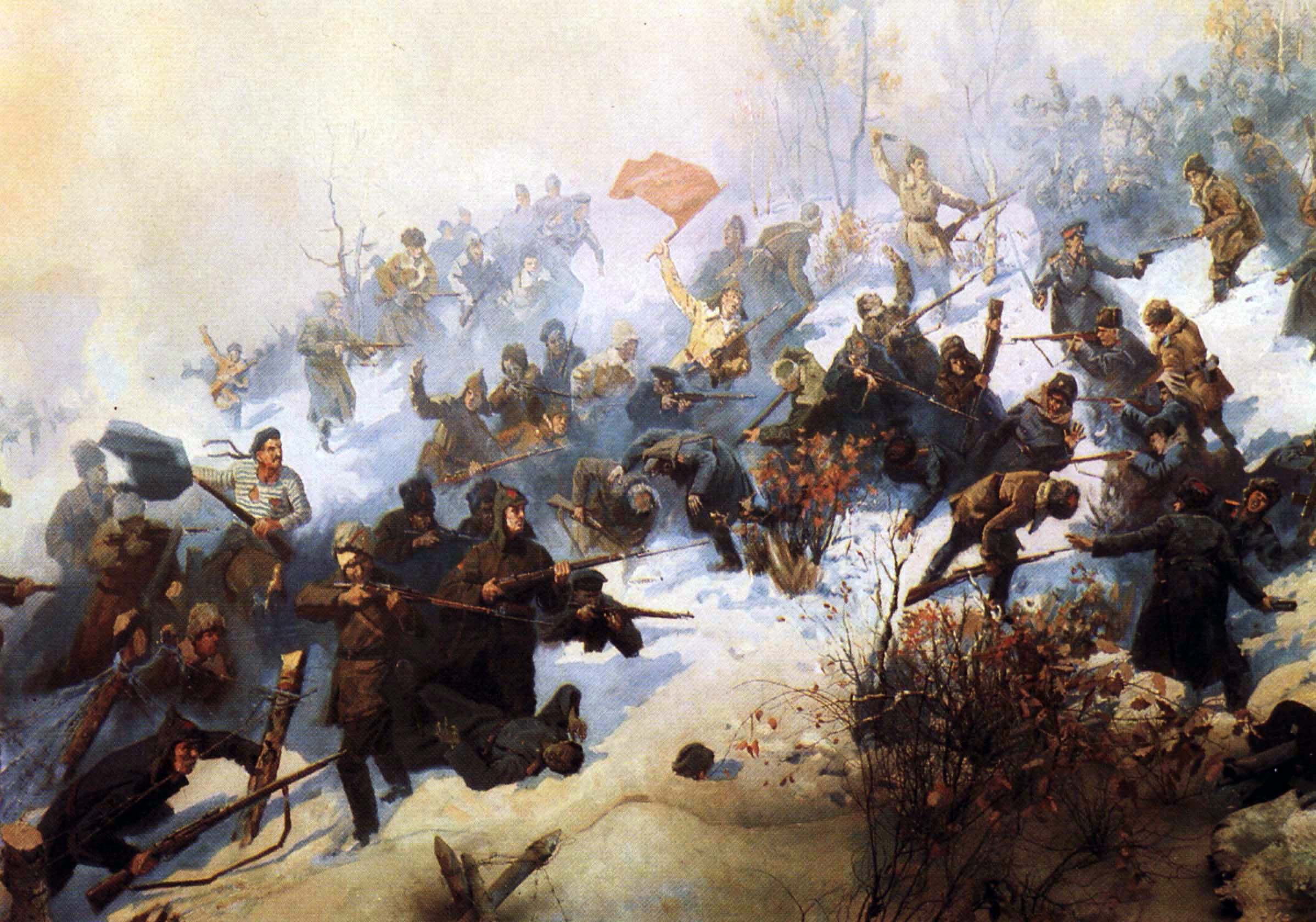 In the words of the Scenario Maker:

This scenario will be based on the Europe scenario (classic giant map) but only encompass the territory of the Russian Empire in the borders of 1917. The playable nations will be all states that declared independence during or immediately after WWI (e.g. Estonia, Finland). Other nations that can be played are forces that played a role during the Russian Civil war (e.g. White Armies, Soviet Union, Green Armies) or the Expeditionary Forces (e.g. USA, France). All players start with cities or at least units like in the case of the Expeditionary Forces. This game will be based on LTX but with many more scenario game units. It will also have a new terrain forest type called taiga. New specials will be introduced as well. These changes require you to download the newest SG ruleset over the modpack installer to be able the play this scenario.

Please note that the nations differ severely in cities, armies and location. This game is by no means fair but tries to recreate the political and military situation of that time. Because of these differences, all players will get "mission cards" at the beginning of the game they must be achieved in order to win the game. If you have a problem with all these requirements or expect a game with an equal chance of winning please don't join this game. This game will be highly experimental! Game start around April. IMPORTANT: Please check the SG2 LT discord channel to get the newest information and for questions. PS: Players with little time can take smaller nations/forces that require minimal game play time! 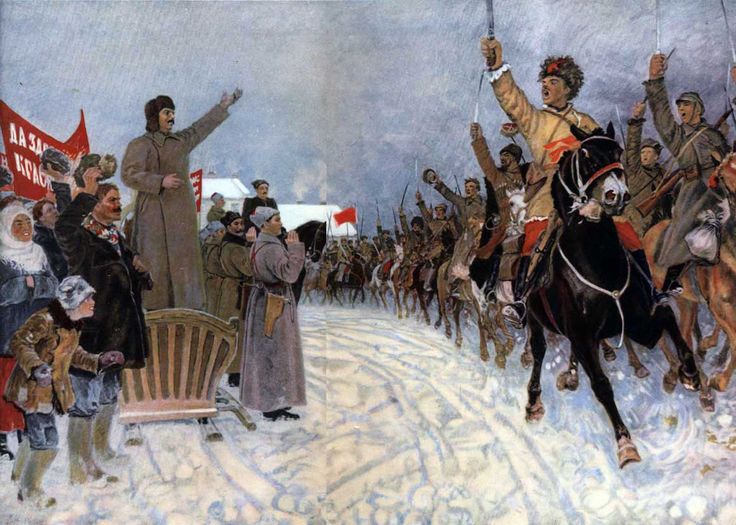 Signups will be open soon, and all info about the game should be available on our forum and Discord sever.

On January 21st, another project by the Freeciv21 Team came to life!

If you have been restricted from playing Freeciv because of installation issues, or simply didn't want to bother with installation, or weren't able to because of any kind of restrictions on your computer, you can now play through a client that is directly derived from QT (usually downloadable from Freeciv.org) using only your web browser, the experience is identical (or should be and will be).

Technically speaking, this is a WASM Freeciv client ready for use, open to all and ready to receive gamers.

Non-technically speaking, this is a browser Freeciv client running on standard (native) Freeciv(21) server, just like the downloadable Freeciv.org version. The most revolutionary thing here is the architecture that completely follows the native client-server relationship with things being calculated where they are supposed to be calculated. For the end user this means experience with as little lag and client misbehaviour as technically possible, and the situation can only improve as work progresses.

This will also mean huge flexibility when it comes to rulesets and some flexibility with tilesets (although the latter is restricted by bandwidth). In short: this is the full Freeciv available through web interface.

To join in and play, go to http://freecivweb.com/.

As always, there may be glitches, especially in the beginning. Everybody is strongly encouraged to report them so that they can be fixed and the whole project improved.

For the record, this is not a dead site. It is more or less regularly checked and the left-menu things are constantly being worked on. It...